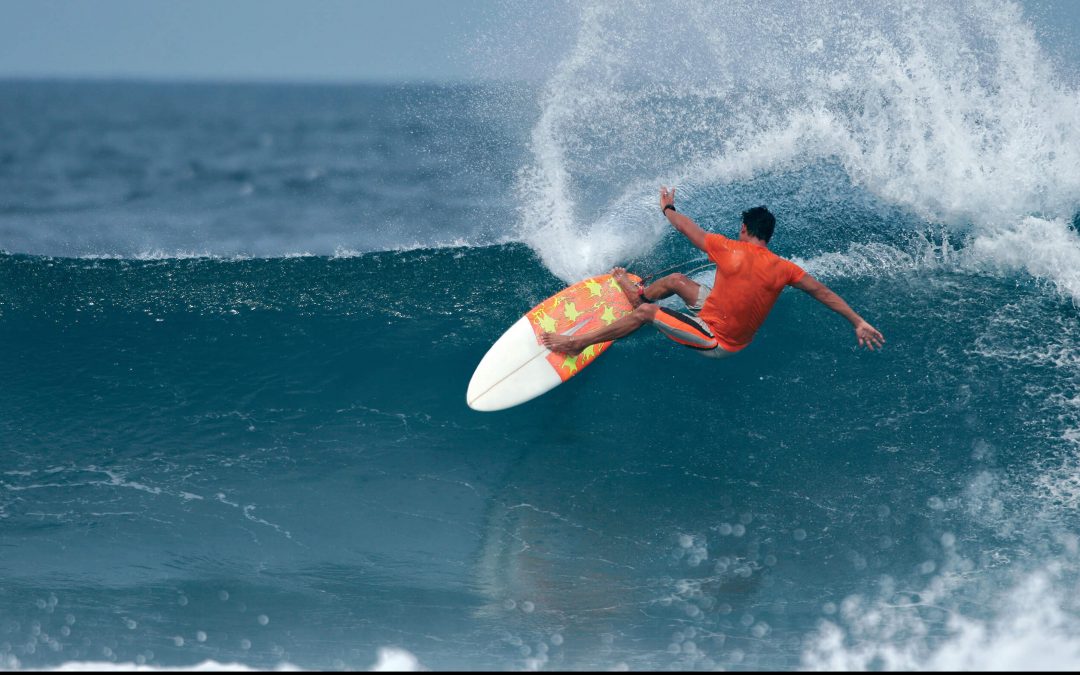 After what seems like a lifetime, the countdown to summer is over and people across Australia are gearing up to enjoy the warmer weather with barbeques, time at the beach and summer sports.

Joining a local sports team over summer is a great way to spend time with friends, play a sport you love, improve your skills and work on your overall health.

However, health is more than just how much muscle you are building or your endurance; health also includes caring for the ligaments, joints and muscles you can’t see and considering how to lessen the impact that your chosen sport might have on your body.

This is especially important if you play a summer sport that involved certain types of movements or impacts on the knee may increase an athlete’s risk of sustaining an anterior cruciate ligament (ACL) injury.

If you follow some of Australia’s major sporting codes, you may have seen a number of players go down with an ACL injury.

Usually, the injury is season-ending, rather than career-ending. However, this all comes down to the extent of the injury, the success of the reconstruction and the recovery of the athlete.

Read below to find out more about how ACL injuries can occur in various summer sports.

Summer Sports that May Result in ACL Injury

Surfing – or falling off a surfboard – can lead to a raft of injuries, including lacerations, fractures, sprains and dislocations.

However, surfing those big waves in challenging conditions can also lead to injury, even if you don’t fall off mid-manoeuvre! Many experienced surfers suffer from ACL injuries due to the turns, twists and aerial moves they attempt on the waves.

Even three-time World Champion surfer Mick Fanning is not immune to injury; he tore his ACL during a surfing trip in South Africa in August.

The big wave surfer described the moment he was coming out of a tube and midway through a manoeuvre, he felt the back of his knee pop out, causing him to collapse in instant pain.

Basketball players are prone to ACL injuries on the court due to the quick, sharp turns they use to pivot or change direction while dribbling the ball, as well as the force the knee experiences when landing from a jump.

Athletes ranging from NBA stars to local basketball players have experienced ACL injuries, with some suffering the injury twice.

It is important for basketballers to practise proper landing and pivoting techniques, as this can help to prevent ACL injury.

In tennis, players need to be quick and agile – making sudden movements to return the hit of their opponent.

Unfortunately, this sudden movement, change of direction or jolting stop often leads to a tennis player injuring their ACL.

Tennis Champion Mary Pierce, who has four Grand Slam titles to her name, tore her ACL in 2006 and unfortunately, was unable to return to playing professional tennis.

While there are far less ACL injuries reported in a sport like cricket, they do still happen. A player may be unlucky enough to experience a tear if their knee twists suddenly whilst taking a catch or running between wickets.

In 2014, Australian cricketer Usman Khawaja suffered a season-ending ACL injury while taking a routine catch near the boundary during a training session.

Indian Cricketer Cheteshwar Pujara tore the ACL in both knees within two years – one in 2009 and one in 2011.

Dr Buelow consults and treats many patients who have suffered from a sports-related ACL tear and as your chosen orthopaedic surgeon, Dr Buelow will perform the surgery and support you on your road to recovery, with the end goal to get you back playing sport.